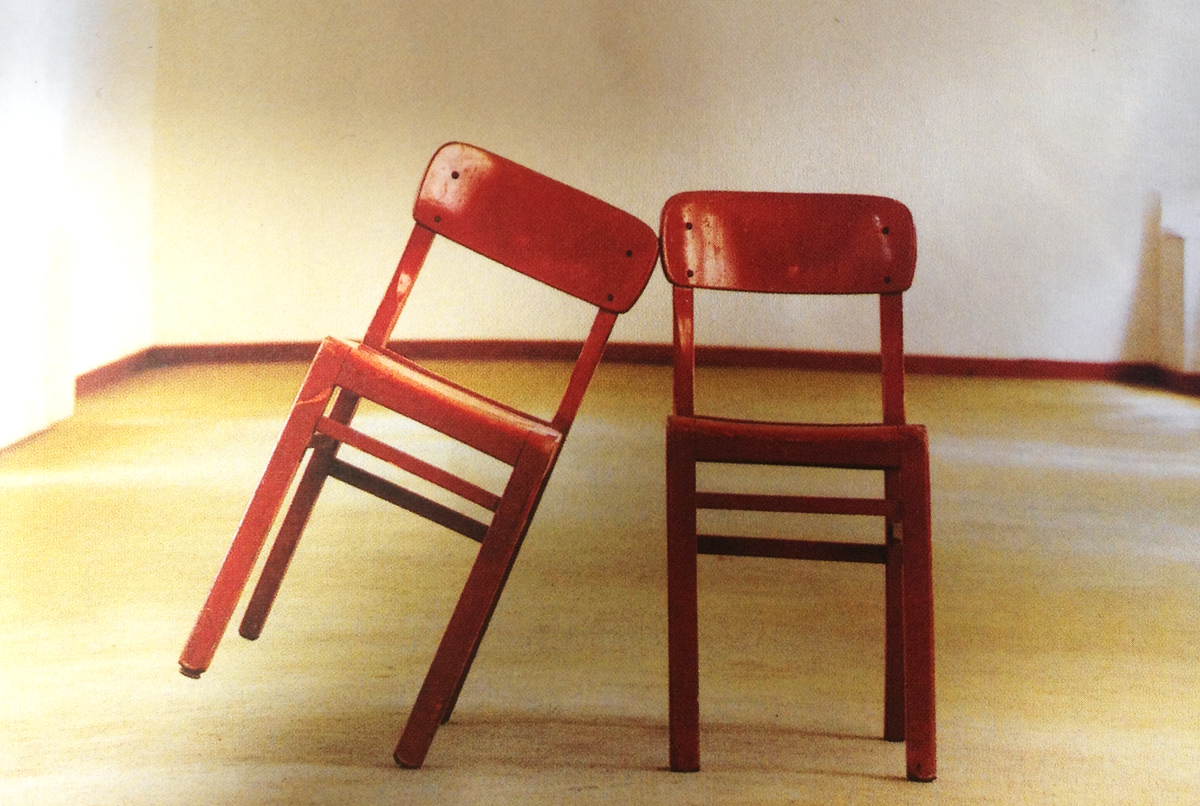 A General Theory of Love

The following passage from the book I’m currently reading is interesting to me. Strange timing after a surf on the web earlier today led me to Maslow’s pyramid of needs.

“Evolution is a kaleidoscope, not a pyramid: the shapes and variety of species are constantly shifting, but there is no basis for assigning supremacy, no pinnacle toward which the system is moving. Five hundred million years ago, every species was either adapted to that world or changing to become so. The same is true today. We are free to label ourselves the end product of evolution not because it is so, but because we exist now. Expunge this temperocentrist bias, and the neocortical brain is not the most advanced of the three, but simply the most recent.”

A General Theory of Love (Vintage)