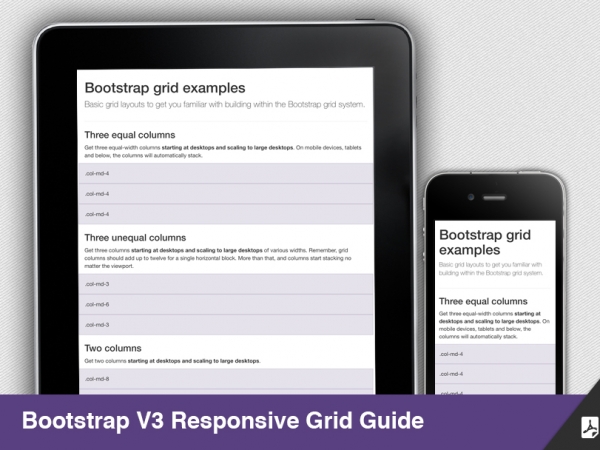 I’m currently working on the redesign of our startup for technology professionals, Savvy. We made the decision to use the Bootstrap framework and I wanted to easily view the responsive grid changes across devices without opening them up or resizing every time, so I put together a handy little pdf. It was helpful for me, maybe it’ll help you too. Please feel free to download the pdf here. 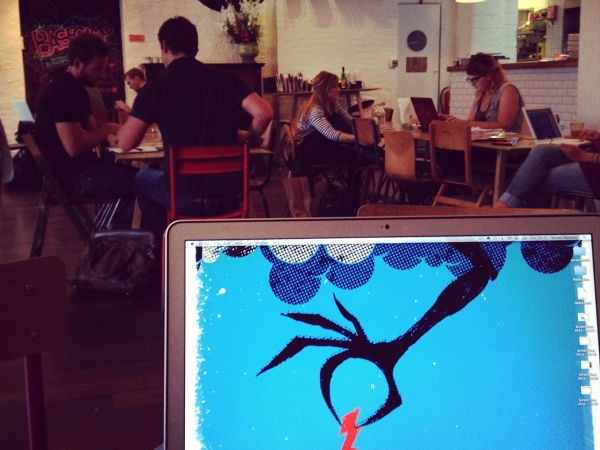 A friend of mine has been considering giving up his post in a well respected digital agency and jumping into the unknown waters of freelancing. He’s been entertaining the idea for some time now and has asked me for advice. My initial reaction was without hesitation. ‘Yes, do it. You won’t look back!’ Thinking on this caused me to do some reflecting myself. My transformative leap was not one I bravely made after much deliberation but rather it ‘happened’ to me. About 7 or 8 years ago, was working in a digital agency in West Hampstead (who shall remain nameless). They had a terrible habit of making a member of staff redundant about once a month. This went on for some time and working there became reminiscent of an episode of ‘Americas Next Top Model’. Not because the staff were particularly good looking or spoke in American accents, but that […] 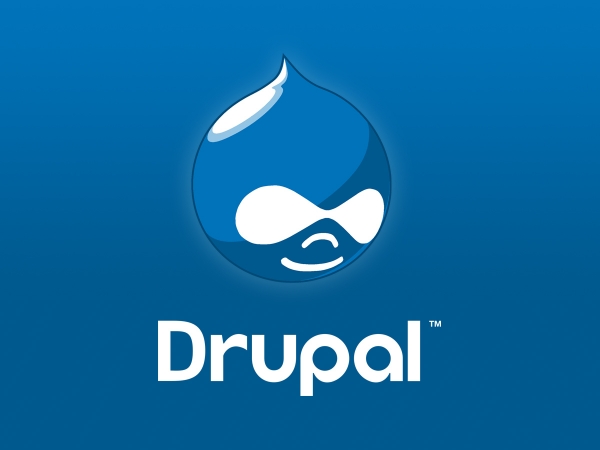 If you are a Freelance Drupal Developer, I would love to talk to you. We are working on features for our social profiles platform, OnSavvy, and are seeking input from the people it’s designed for. Not more than half an hour is needed. Please get in touch via “hello@onsavvy.com” (http://www.onsavvy.com)