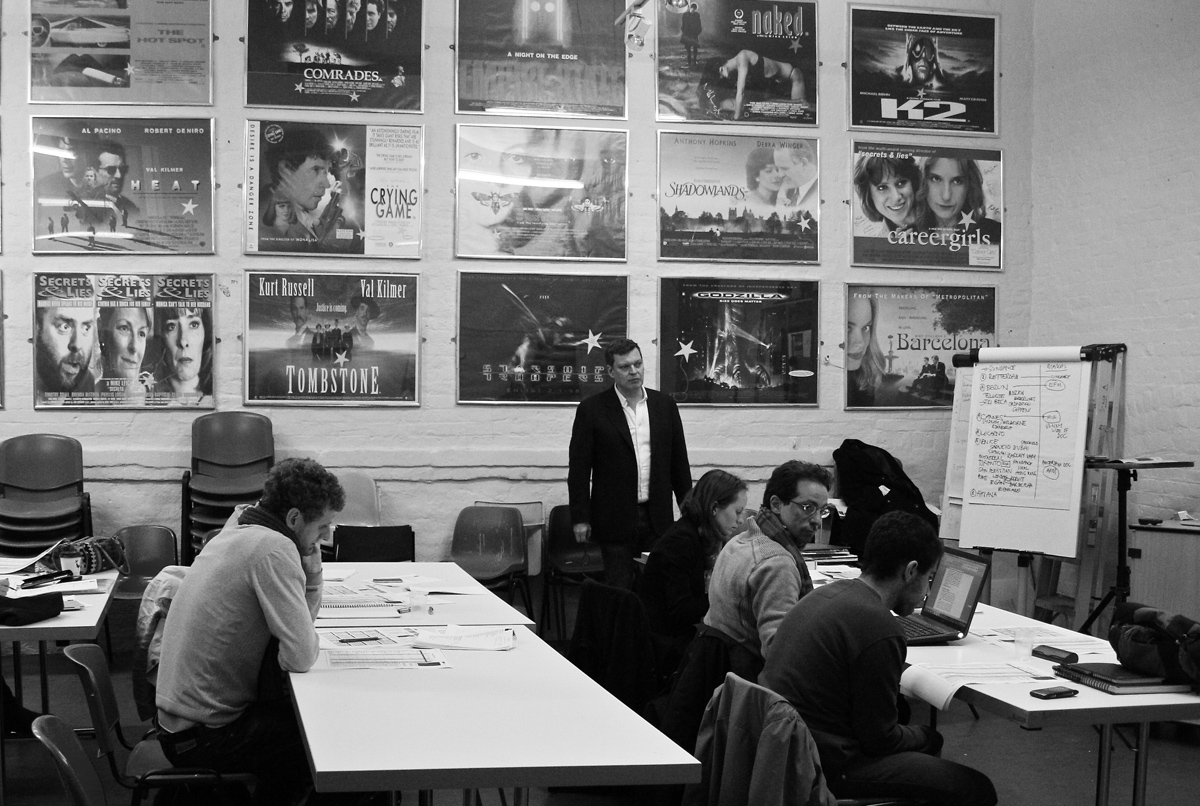 As the second day of the Cannes Film Festival drew to a close, the lights went up on the new London Film School website.

Some months ago towards the end of last year, LFS contacted my friend and fellow co-founder Farez to ask if he would submit a proposal for the job. Farez and his connections are Drupal specialists (or shall we say Drupal Savvy, which is our project together, more on that later), and this was the CMS they were considering. Farez asked if I would come onboard as designer, and I eagerly accepted. The subject matter interested me greatly. I thought of it an honour, after all, Duncan Jones (as well as many other heavyweights) had been through their doors! Working on content that engages me is always an important consideration when choosing projects, particularly for the longer stints.

We weren’t the cheapest submission, but a combination of obvious enthusiasm and a good track record with proven experience was enough to persuade them to choose us over the other pitches they received. So with the lean team of the three of us (Farez, Eugene and myself), we got to work.

It was a longer road than any of us anticipated. With a very limited budget, we weren’t able to allocate as much as we would have like to the planning phase, and like many projects, the road was full of surprises and unforeseen obstacles. If we were going to complete this project in a reasonable timeframe it meant getting tighter with many aspects and thinking on our feet.

So after wireframing and flow charting the main structural changes we felt would improve the existing site, (much of which we followed on from some initial research by a company called Cogapp), we just got on with it and agreed to deal with things as they came up. I used Axure to wireframe the flow of the site and mock up some prototypes which, while it took time to do, sped up the process of explaining the interaction and user journey to the client and helped me to properly visualise them too. I think this process is very helpful and can reduce miscommunication between team members.

We all worked remotely and would get together for a google hangout every couple of days, which was really important to staying on track. Part of the agreement when we started was that the client would handle all internal communications and report back when in agreement to avoid entering into lengthly debates that can often arise with many chefs! We were fortunate, as they kept to their side of this arriving at the finalised design was a relatively painless process.

So we’d progress, then hit another problem, then progress some more. We all had to work over the committed timeframe, but this happens and it was important to finish what we started and see it through. And while it’s not perfect, we’re happy with the results as was the client. Check the site out for yourself: http://lfs.org.uk

I’d love to hear from any fellow designers and developers, how do  you manage tight budgets? Or do you avoid them entirely? Would you rather work on subject matter that excites you, or does the budget come first?