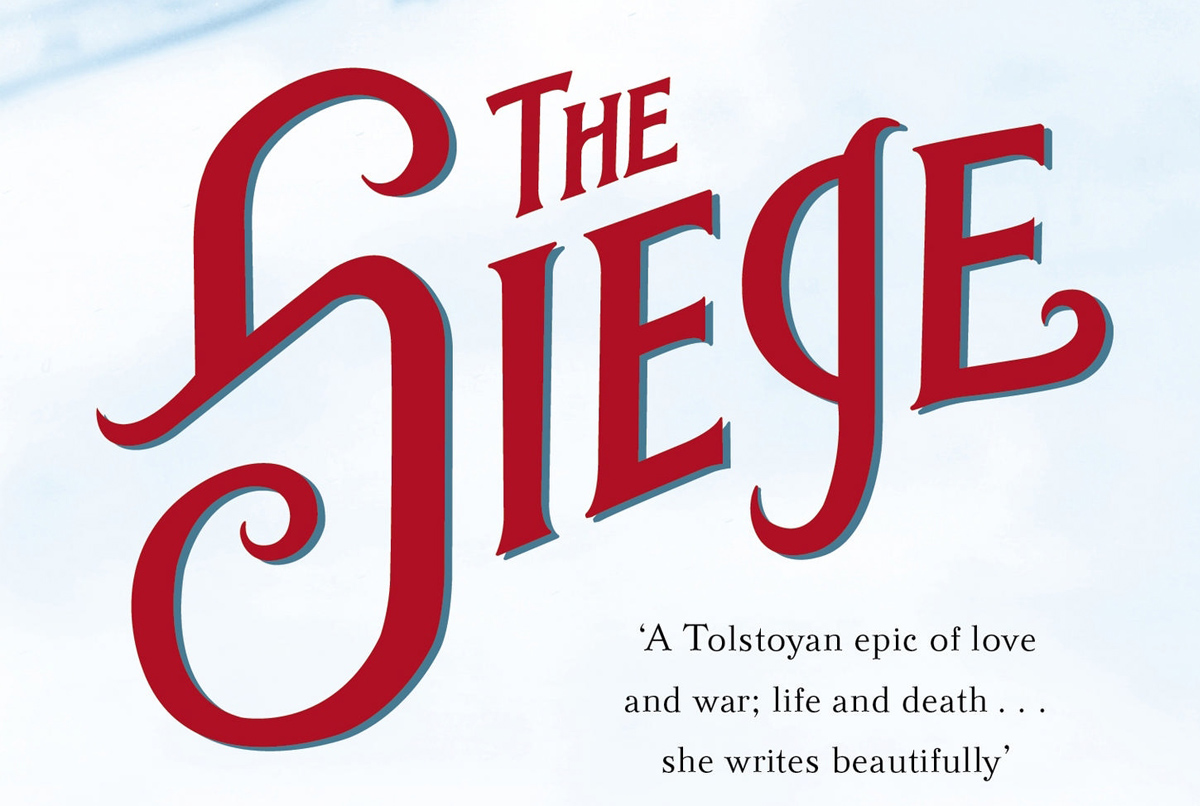 The Siege by Helen Dunmore

I’m captivated by a book I’m reading called ‘The Seige’ by Helen Dunmore. The subject of this story is the siege of Leningrad during the second world war. Dunmore writes so descriptively that it feels like a firsthand account. She manages to make a very bleak world colourful.

I’ll transcribe a short passage from the book which gives some indication of how beautifully and eloquently she writes.

Suddenly and sharply, it’s obvious that cities only exist because everyone agrees to let them exist. It’s crazy, when you think of it, for millions of mouths to pack themselves into a couple of hundred square kilometres, without a pig or a potato patch between them. It only works in the way that fiction works, by making people collaborate. All its life, the city has had the power to demand. It asks for milk, and before dawn milk arrives. Field after field furs over with rye and barley, pigs die choking on their own blood, apples swell and fishermen drown. In the black-deep reaches of Lake Baikal the sturgeon turn their snouts and swim into nets. The city doesn’t ask for details, as long as the food keeps coming in.